One of the basic essentials for astronomers is having a telescope to make observations in the sky. Having a telescope is important for those aspiring to be astronomers or people with an interest in making astronomical observations. Therefore, you have to research the cost of the telescopes to get one. The question, “how much does a good telescope cost?” is common. So we have compiled for you the prices for the various types of telescopes along with information on how they work and the telescopes that have the best value.

What Is a Telescope & How Does It Work?

What is a Telescope?

A telescope is an optical instrument that is used to observe distant and remote objects. The distant objects are magnified through a number of lenses, curved mirrors or devices that emit, absorb or reflect electromagnetic radiation. The telescope gathers and focuses light and other electromagnetic radiations. They increase the angular size of objects and their brightness. Optical telescopes are used for astronomy but can also be used in non-astronomical instruments such as transits, monoculars, spyglasses and camera lenses. 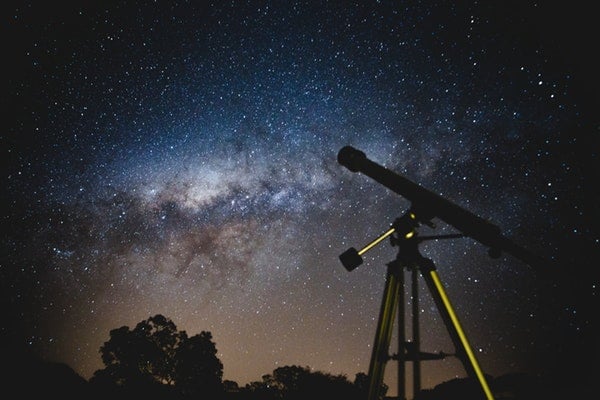 How Does a Telescope work?

The most expensive ones have more magnifying power. Refracting telescope lenses are convex-shaped and bend light inwards, making the image look smaller. The biggest refracting telescope is located at the Yerkes Observatory featuring an objective lens of about 40 inches across and a total magnification power of 195X.

Catadioptric telescopes are big enough to reach out to the universe but small enough that it can easily be transported. The telescope uses both mirrors and lenses to focus on the image. This implies that it combines the working mechanisms of both reflecting and refracting telescopes.

How Much Does a Good Telescope Cost?

If you are an aspiring astronomer or someone interested in the field, it is common you’ll ask, “how much does a good telescope cost?” The answer is that the cost depends on the type you’re after. There are many factors to consider when buying a telescope, including the aperture size, the brand and the value to your money. The aperture is the size of a telescope’s primary lens or mirror, measured in inches. It is the main driver of the telescope cost. 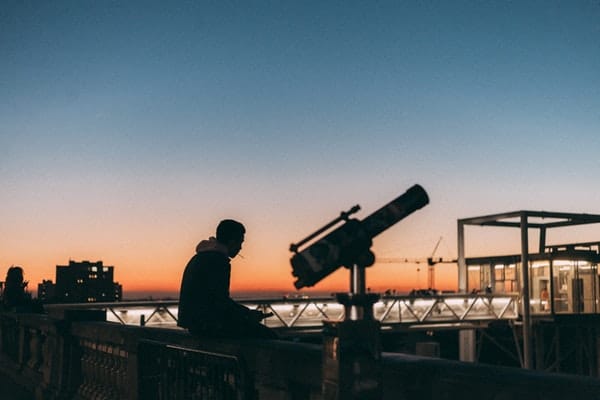 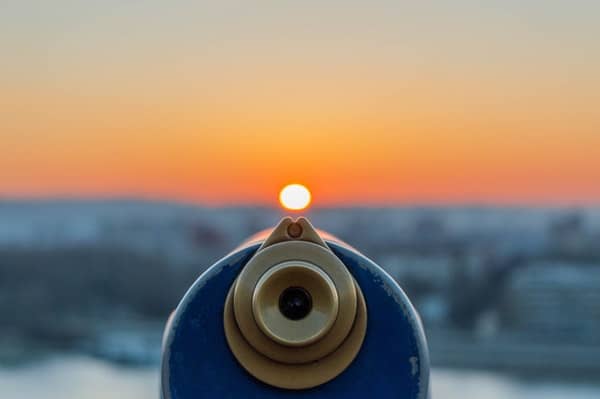 Which Telescope Has the Best Value?

The Biggest Telescope For Your Money

Even at the lower price range, you would still get more aperture for your money with a Dobsonian-mounted scope compared to the other brands. For just less than $300, you can get a 6-inch aperture size Orion telescope.

Dobsonian telescopes are great when you want a simple point-and-shoot scope. However, if you want more, say luxury, you will have to sacrifice some aperture. Note that some of the purchase amounts are due to other features than just the mirror.

The Cost of a Good Reflector Telescope

More of a budget? You’ll move from a small Maksutov-Cassegrain to the higher Schmidt-Cassegrain. You can go for the Celestron NexStar 6SE and NexStar 8SE for good value for the money. 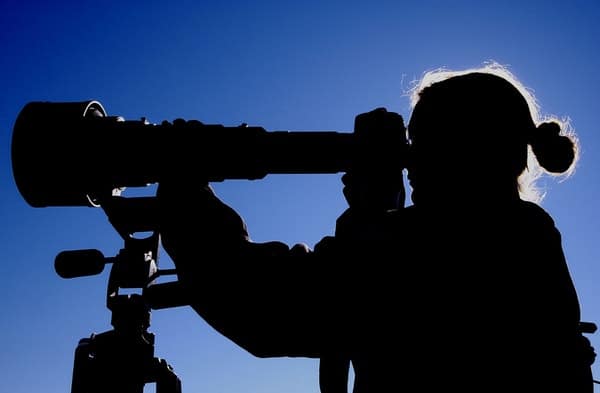 The Newtonian Telescope is the preferable choice if you want versatility in making observations, a decent equatorial mount and slightly bigger apertures. Even for as little as $300, you can get a 4-inch mirror, for example, from Orion. Celestron telescopes with an 8-inch aperture cost over $1000. To enjoy a 10-11 inch aperture without purchasing a Dobsonian, you’ll need to buy a catadioptric telescope, though the 11-inch Celestron costs you about $3000.

Not all refractor telescopes are created equally. The cost depends on the quality of glass used, its coatings and the number of single lenses combined to make the primary telescope lens. Therefore, it left us with an unusual position that refractor telescopes both top and tail our list of prices. However, the cheapest telescopes you can buy are refractors as they can incorporate a 2-inch glass lens, which is cheap to make.

The lens is stuck in a simple tube mounted on an altaz tripod and supplied with cheap eyepieces. Although there are negative reviews of the refractor telescopes, they are really simple, cheap and effective for beginners. The Classic Astrometer from Celestron costs under $200.

As we said earlier, refractors top and tail the list, regarding prices. At the top, they come out well. Apochromatic glass refractors with a double or triple lens provide some of the best image quality but are fairly expensive. A 5-inch refractor can cost $1,500 as all the money is invested in ensuring that the quality of the lens is great. 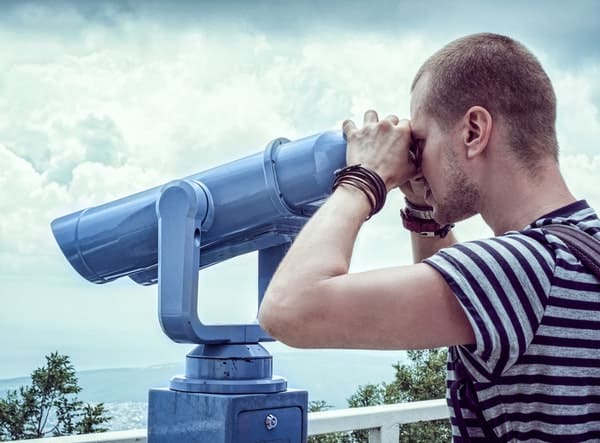 The question, “how much does a good telescope cost?” is common when someone wants to purchase a telescope. From the research we did, the biggest aperture for your money will definitely come from the Dobsonian telescope. Refractor telescopes are the cheapest and also the most expensive telescopes but never get bigger than 5 inches. We also found that even though the aperture size plays its part, the cost of refractor telescopes rises more as you opt for better lens quality.

We also found that Newtonian telescopes are the best-valued telescopes from around 4 to 6 inches. Catadioptric telescopes offer better value where Newtonians leave off, particularly in the 8-12 inch aperture size range. We hope this article has adequately addressed the prices for the various types of telescopes, information on how they work and the telescopes that have the best value so you can find a perfect answer to the question, “how much does a good telescope cost?”